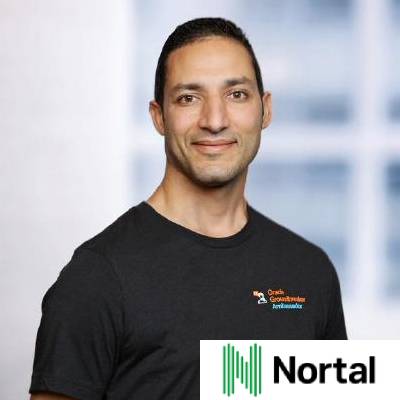 Talk The Hidden Gems of Java 19

Talk: The Hidden Gems of Java 19

Java is innovative in each release, and to become a creative engineer for your company, you should know what is new in your language. This session will sweep the dust off Java SE's 19 hidden gems, including new cool language features, compiler changes, library additions, and critical bug fixes, and they're handy in your day-to-day work.