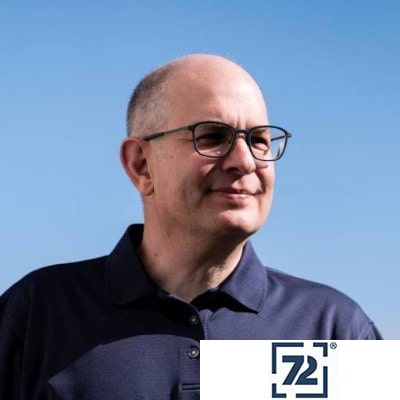 Talk: Vaadin – SPAs (not only) for Java Developers

Talk: Vaadin – SPAs (not only) for Java Developers

Single Page Applications (SPA) have become the quasi-standard in the development of web applications today. Angular, React and Vue.js are the most well-known representatives from this category of web frameworks.
For Java developers, however, this means learning a new programming language and, which can often be more difficult, finding a completely foreign build environment with its own ecosystem.
Are there alternatives?
Vaadin is an established web framework that allows web applications to be developed entirely in Java, but recently also supported a classic SPA approach.
First, the new architecture of Vaadin, which is no longer based on GWT but on WebComponents, is explained.
A customer project shows how form-based and data-heavy web applications can be implemented very efficiently.